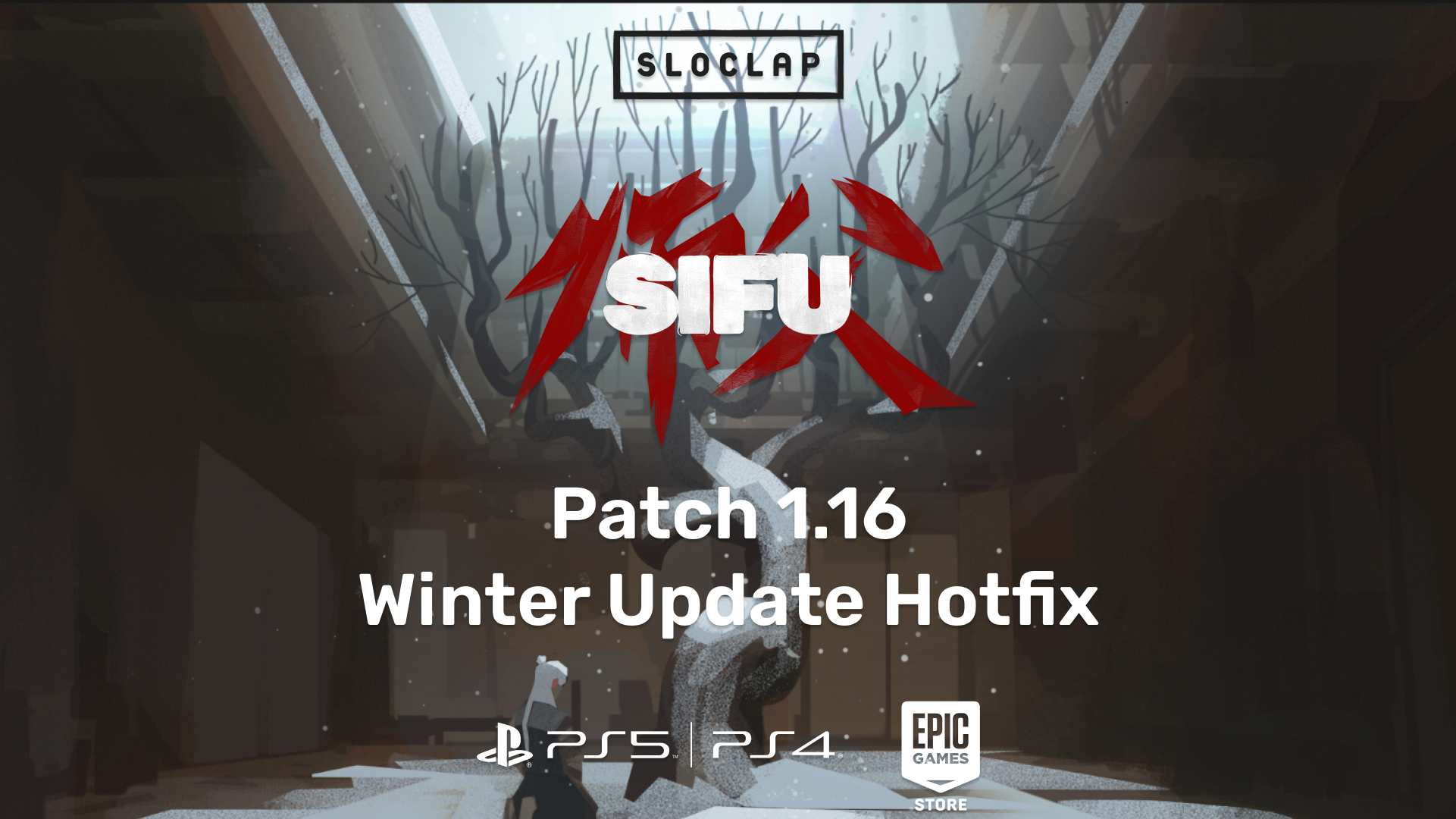 - [GOALS] Fixed an issue where some completed goals would not award currency. Players who had completed faulty goals should now receive the appropriate amount of currency retroactively.

- [SKILLS] Fixed an issue where permanently unlocked skills would sometimes be lost after downloading and playing Title Update 3.*

- [REPLAY EDITOR] Fixed an issue where leaving the Training Room after recording a Replay in the Wuguan would crash the game.

* This fix prevents players not already affected by this issue from losing their skills. For those already suffering from the issue, the fix will not return skills that have been lost. There is however a workaround to get your skills back, with a few important caveats:

1) This workaround only works for users who have downloaded and played Title Update 2 before updating to Title Update 3.

2)You will be required to start a new save, resetting your story progress but getting your previously unlocked skills back.

If you don't mind the above, here are a few steps you can follow to get your skills back:

- Your new save should have inherited all of your previously most advanced skill unlocks. 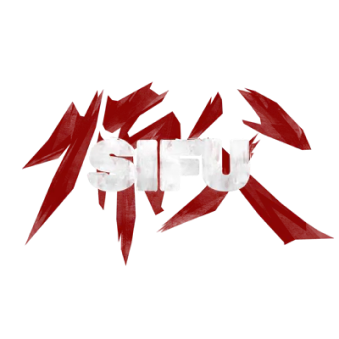